The year 2020 was dominated by the COVID-19 pandemic and subsequent lockdowns and quarantines. People worldwide looked for any way they could to escape the tedium of a solitary indoor existence, so it’s no wonder they were so stir-crazy. This summer, a declassified CIA document related to astral projection created quite a buzz on Twitter.

According to Jane Aspell, a cognitive researcher at Anglia Ruskin University in England, “Out-of-body experiences (OBEs) are transient experiences during which the individual feels detached from their body, floats above the body and looks back at the body from an elevated position.” Astral projection is an OBE where the self appears to travel far from their body – even to other planets or countries.”

Astral projection is commonly used in Western esotericism to describe a purposeful OBE. The term refers to the temporary separation of the human soul or consciousness from the physical body. Because its mortal body is unanchored, the astral body is said to be capable of all sorts of magical feats.

According to Robert Rubin, a tarot card authority in the Philippines, “astral projection is when a human’s consciousness is projected out of his body into the astral world.” Astral projection occurs when the consciousness is transferred to the astral form of this world (i.e. Katipunan, Manila, San Francisco, etc.). It usually has many, if not most similarities with its real-world counterpart.”

There is nothing new about astral projection. Since ancient times, it has been part of many cultures and religions. Most recently, it reemerged in the Western world during the 1800s.

The idea comes from a 19th century mystical system called theosophy, which claims that we have seven bodies from the lowest physical to the highest spiritual and mental,” writes Dr. Susan Blackmore, a writer, psychologist, and visiting professor at the University of Plymouth. “There is a theory that the astral body can separate from the physical and travel in the astral worlds.”

Theosophy gained traction in America thanks to Russian immigrant Helena Blavatsky, who helped found the Theosophical Society in New York City in 1875. She grew up in a wealthy family, traveled much of the world, and absorbed various religious beliefs along the way, reworking them via theosophy into new forms. Blavatsky taught about the astral body, and how it can transcend mere flesh and travel to places untethered.

Is there any proof of astral projection?

Those claims might seem dubious to you. Is this stuff for real?

“They are ‘real’ in the sense that they feel real to the person experiencing them, just like dreams do,” says Aspell. However, does the experience reflect external reality? There is no scientific evidence that consciousness/mind/self can exist apart from the body or be ‘detached from it’.”

During OBE and astral projection, she writes, the self appears to be in a different place to the body, and that experience must be generated by the brain itself. In response to the information, we receive and interpret, our brains construct a model of reality.

In another study, Aspell explained that if the brain does not function normally – such as from epilepsy, brain injury, or lack of oxygen – then this model may result in an experience that is different from what we normally experience (our body being the place where we live). An area that combines signals from multiple senses to form a model of our self in the world.

When the brain malfunctions, Aspell comments, it creates an unusual experience of the self in the world – one that appears to be separate from the body.

Laura Brown sees astral projection as a way to discover our deeper selves, regardless of what may be happening in our brains.

According to her, the more I work with astral traveling, the more I am fascinated by how it confirms that our consciousness and soul are not bound by the physical. Often, we think of the human body as the center of being, but what it contains, this beautiful spiritual aspect of ourselves, is what makes the body the center of being.

If you’re interested in learning how to do astral projection, the website Spiritual Unite suggests lying in bed, clearing your mind, and imagining that “your astral body is leaving you.” Laura Brown advises that it takes practice.

“I suggest beginners begin with guided meditations for astral travel that can be found for free on YouTube and such,” she says. “The best thing I can suggest is to be calm and let go of attachment to the outcome. Don’t hold on to the idea that you have to astral travel, because then you are not relaxed, you are holding on. Have fun while you are doing it!”

Is The Forest Cross Platform? Here Is The Quick Guide

It's not hard to learn about baseball 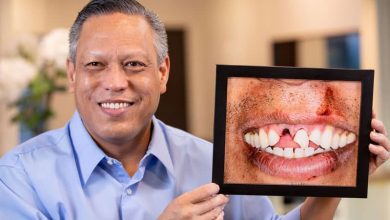 Restoration Dentistry in a heartbeat! 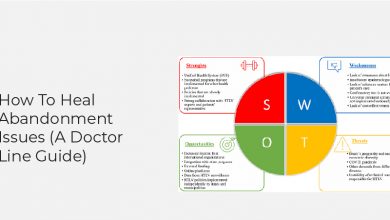 How To Heal Abandonment Issues (A Doctor Line Guide) 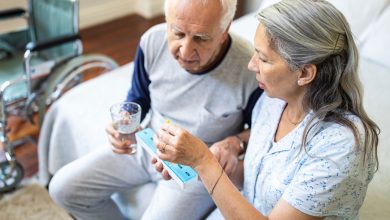 New Treatment for Alzheimer’s Disease (Everything You Need to Know) 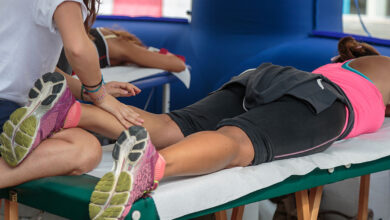